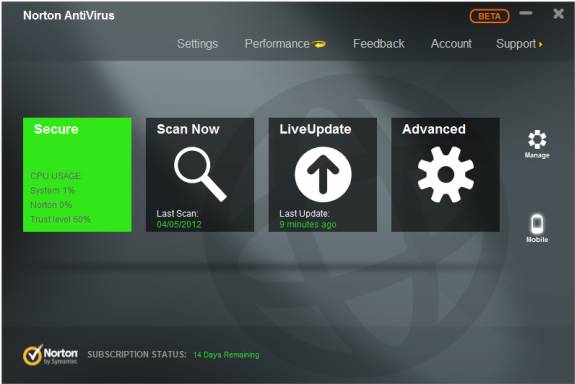 You can grab the free download now at the Norton Beta Center. It needs you to register using your email Address and the License key valid for 14 days is sent to your Inbox instantly. After you submit your details, you can download a web installer for Norton Antivirus 2013. 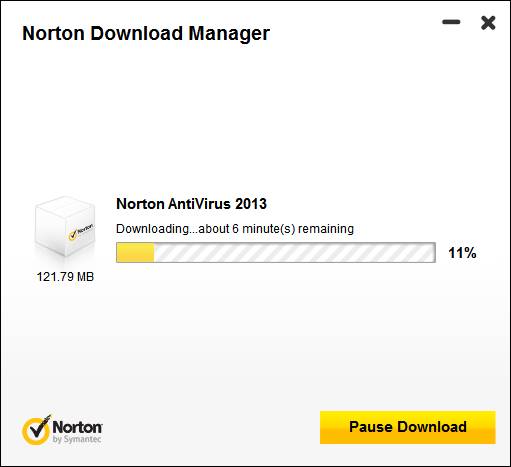