In my work place we had issues with our scheduled job as they failed to start.

Basically the Error Value 2147944309 tells you that the account you are using to run the batch has been locked out.

Explanation of this error: 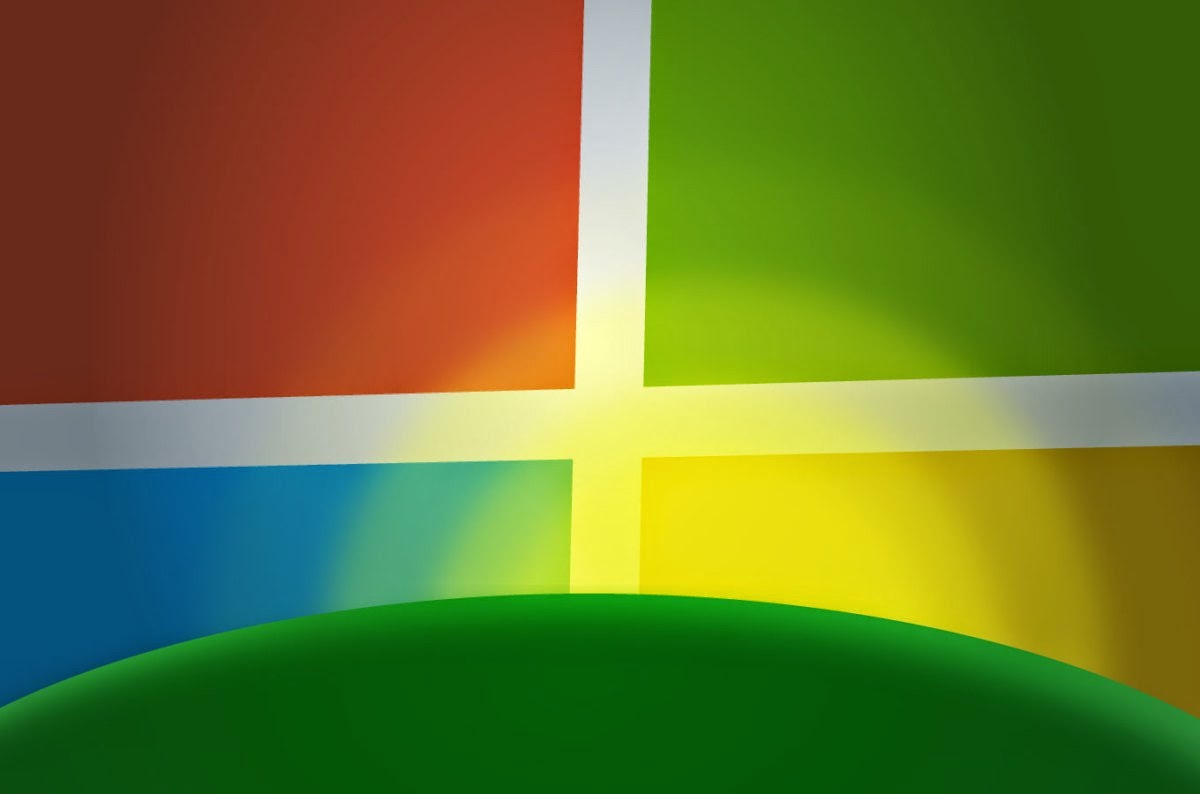 Microsoft has a number of upgrades coming for Windows 8.1 on August 12, but the company today announced in a blog post that the new features and tweaks don’t constitute an “Update 2″ to the operating system.
So what is coming in the non-Update 2 August release? Trackpad improvements, better SharePoint Online integration, and Wi-Fi API updates for external developers. Good stuff, but not on the same size-scale as Update 1.
The new code will land via Windows Update, so you won’t have to do much to snag it. Just be around.
Update 1 to Windows 8.1 was a large release, improving the boot preferences of the operating system, expanding device support, and also adding new user interface elements that made the platform far easier to use. It was big enough to warrant an “$Update_X” tag.
What Microsoft has planned for August does not. The company explains that by saying that it is committed to shipping updates more rapidly, and not saving up new code to release as a group, as with Update 1: “


“[R]ather than waiting for months and bundling together a bunch of improvements into a larger update [...] customers can expect that we’ll use our already existing monthly update process to deliver more frequent improvements[.]“

This release is somewhat notable as it underscores Microsoft’s faster release strategy for non-numbered releases, which is to say smaller, incremental updates rather than platform-wide releases. If you use a Windows machine, in other words, you can expect your machine to improve month-by-month.

Thanks to Microsoft and Techcrunch.
Posted by Unknown